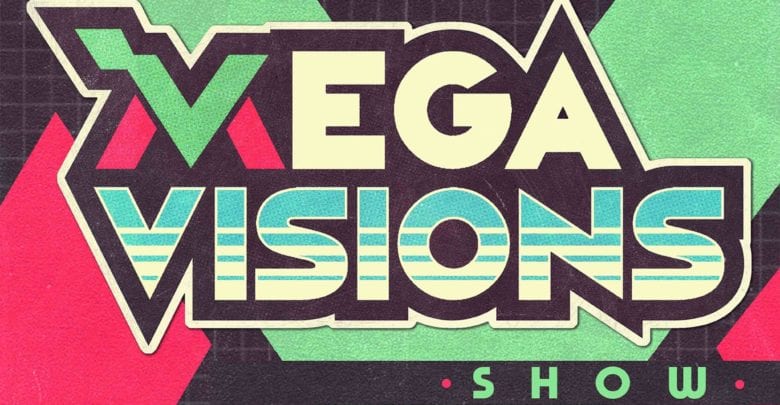 The crew is back with Mega Visions Show #112! This week, Chris is joined by Sam and Alicia as they delve deep into the paranormal, discuss the the week’s biggest video game releases and bring you the latest news around the industry.

This Week in Game Releases

News of the Week

What’s Up at Mega Visions?

Let us know what you think of the Mega Visions Show #112 and the changes by joining our Discord!

In addition to that, don’t forget to join our Patreon at www.patreon.com/megavisions. Once you’ve become a patron, every issue will ship right to your door. Each issue of Mega Visions contains 64 pages of neo-retro coverage spanning every console generation and features a new original cover by Sketchcraft. So remember, go to www.patreon.com/megavisions to secure your next issue of Mega Visions Magazine

Chris is the editor-in-chief of Mega Visions Magazine and the co-creator of SEGA Nerds. He was the former managing editor of Airman magazine and has written for publications like Joystiq, PSP Fanboy, RETRO magazine, among others.
SEARCH
FOLLOW US
JOIN OUR DISCORD
ADMIN
Facebook Twitter WhatsApp Telegram
Back to top button
Close
Recent Posts
Recent Comments
Archives
Categories
Meta
Close
Log In