LEGO Ideas is a website where people can submit their ideas for future LEGO sets and a recent set has caught the eyes of those in the Sonic community.

This set is centered around 2017’s Sonic Mania and features Green Hill Zone and the Death Egg Robot boss you fight at the end of the level. Sonic and Eggman figures are included along some badniks, rings, and the Phantom Ruby. 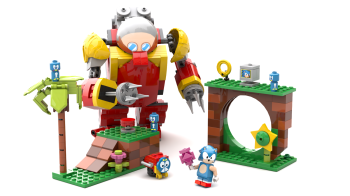 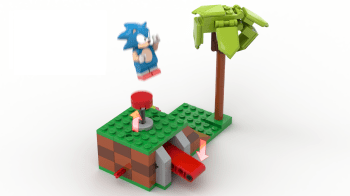 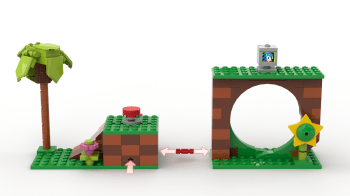 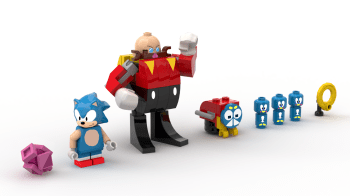 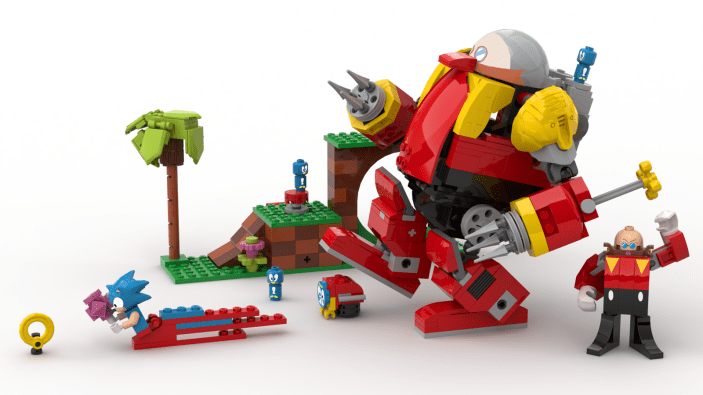 The set has already received over 1000 supporters in its first 60 days. The product will be considered for actual release if it reaches 10k supporters. However, SEGA has to be on board with this product, but given they just entered a new deal with JAKKS Pacific, it may be difficult for this product to see the light of day.

You can support the idea here. 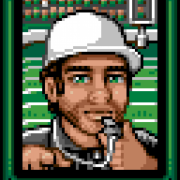 Currently a student at the University of Texas-Rio Grande Valley. Fan of Sonic and SEGA. Location: Probably in bed.
SEARCH
FOLLOW US
JOIN OUR DISCORD
ADMIN
Processing…
Success! You're on the list.
Whoops! There was an error and we couldn't process your subscription. Please reload the page and try again.
Facebook Twitter WhatsApp Telegram
Back to top button
Close
Recent Posts
Recent Comments
Archives
Categories
Meta
Close
Log In