After 14 years of being in the limelight, Football Manager‘s mascot, “Manager Man” has retired. Developer Sports Interactive released this year’s cover for Football Manager, which you can check out below. 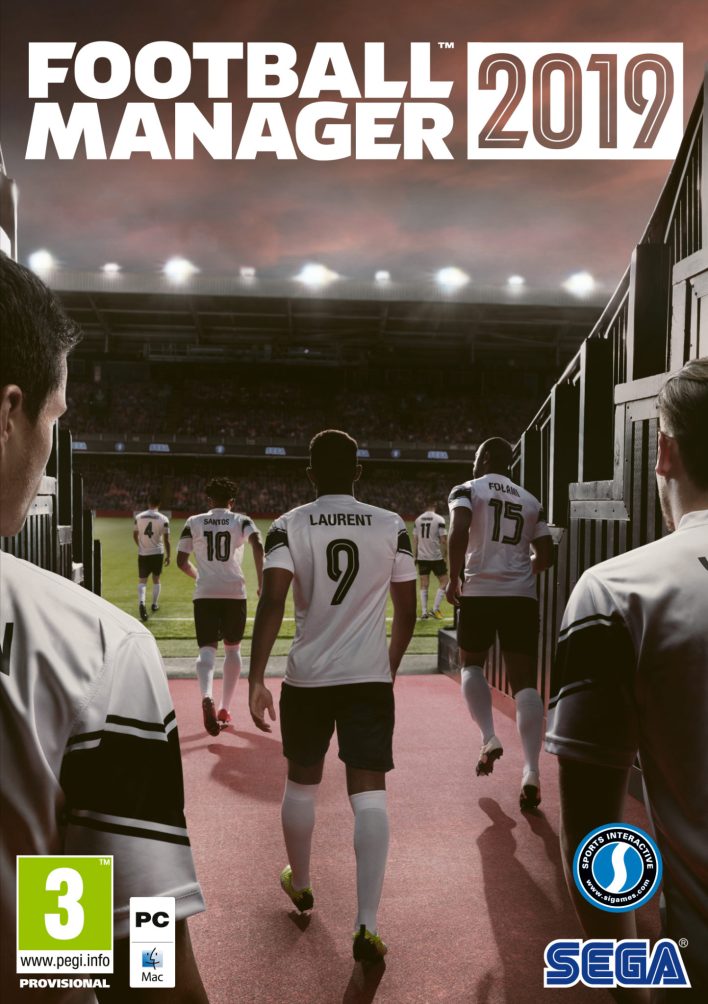 When Eurogamer editor Wesley Yin-Poole asked the studio about the decision to retire the mascot, they said:

“It’s a big year of change for us as a studio – we’ve taken the opportunity with moving to our fantastic new office in the Olympic Park to make many changes, such as bringing in our first COO, putting a better structure in place, changing some of our practises as part of what we call SI 3.0 – and a release in Germany for the first time too.

“So with all that going on, it seemed the perfect opportunity for us to have a think about our branding and try and be as fresh with that as we are being with the other changes in the studio, hence the new logo and a point of view perspective for the key art and pack shot.

“Fans of Manager Man shouldn’t be worried though. He’s currently sitting on a beach in Santorini, sipping on a delicious cocktail, deciding what his next career move will be. He’s likely waiting til Xmas to get a new job – the bonuses for keeping clubs up for experienced managers will likely tempt him back in.”

Football Manager 2019 is scheduled to be released on November 2nd. You can pre-order the game by clicking here.

Live and learn everyday. Dreamcast and Shenmue are the epitome of gaming!
SEARCH
FOLLOW US
JOIN OUR DISCORD
ADMIN
Processing…
Success! You're on the list.
Whoops! There was an error and we couldn't process your subscription. Please reload the page and try again.
Facebook Twitter WhatsApp Telegram
Back to top button
Close
Recent Posts
Recent Comments
Archives
Categories
Meta
Close
Log In